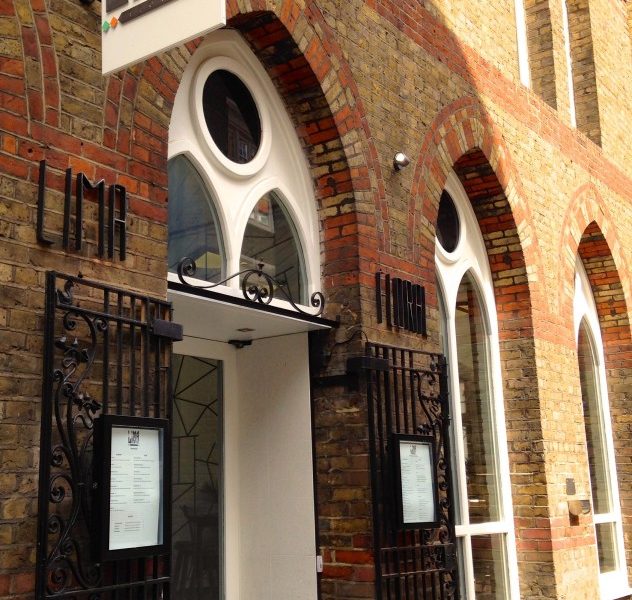 What makes for a successful restaurant? The food, the food I hear you reply, but it is by no means the only factor. In fact, it is only one of many. For example the way the person who greets you is vital. That first moment of stepping on to the premises can set your mood for the whole evening. Eating out is an emotional experience, which means that, if any of your senses are upset, it’s curtains for the rest of what takes place. That’s why having a restaurant is so hard, and the fact that many people think they can do it better, means there’s no shortage of people wanting to try their hands at it. Especially in the exciting eating out scene in London.

One of the newest kinds of cooking in London currently is Peruvian. Around two years ago, two Peruvians independently introduced Londoners to some startlingly new flavours and textures, using ingredients previously unavailable in the capital.

Martin Morales, who previously ran iTunes Europe opened Ceviche in Frith St while Virgilio Martinez who had headed up the much lauded Central in Lima, opened a restaurant called Lima in Fitzrovia. Easy access is the key to Morales’s success. Both layouts in Ceviche and his latest cafe/restaurant in Shoreditch, Andina, are designed by Here Design to attract customers easily from the outside. This is important, particularly when the concept is unfamiliar. The food in both places and the drinks are absolutely delicious, with non-alcoholic cocktails given serious attention. I can safely say: Andina is one of my favourite places to eat in London.

I also love the interior of the Fitzrovia Lima with its modern South American fabrics and mirrors. Going there soon after it opened, the food was an eye opener: so many different varieties of potatoes, some of which bore no resemblance to the spuds we eat in the UK. Delicious, unusual flavours as at Ceviche and Andina.

So, when Lima opened a second branch a few weeks ago in Floral Street Covent Garden, it was a much anticipated event. Just as in Rathbone Place, there is a lively bar downstairs, with a beautiful tiled floor. In fact the basement space is much warmer and more inviting than the ground floor, where a large expanse of unbroken dark wood creates a chilly unforgiving atmosphere. The background music doesn’t quite cut it either.

A couple of Saturdays after opening, we walked in early off the street without a booking. There was a great deal of uncertainly about whether we could have a table even though for most of the evening the restaurant was only two-thirds full. This was compensated for by 4 different people asking during our starters if everything was all right! However it was early days, and I’m sure by now the service and systems will have settled down.

The food, in contrast was nearly flawless. The Sea Bream Ceviche was speared by some extraordinary shards of crispy onions, and marinated in tiger’s milk, predominantly lime juice, onion and fish juice, which “cooks” the raw fish. An item called Dry Potato Stew was also good but remained a mystery until I realised that the potato was dried. Dried Potato Stew might have been more logical had it not been reminiscent of Smash which it in no way resembled.

The escabeche salad consisting of raw beef looked more familiar to European eyes, although was flavoured with algarrobo syrup, more commonly found in Peruvian cocktails. We were re-ejected from our comfort zone by sharing a dessert consisting of custard apple, maca root and purple potato. Don’t let that description put you off; it worked.

One criticism at Lima Floral is that there is no tea, and only an Italian branded coffee which seems a missed opportunity for extra sales. Some infused Peruvian leaf concoction would have been the perfect finish.

We Londoners are incredibly spoilt with all the extraordinary new restaurants which keep opening. But for me the Peruvian restaurants of Virgilio Martinez and Martin Morales are up there with the best, by providing us with such ground breaking taste experiences. Andina is in the next blog… 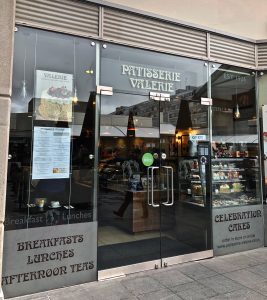